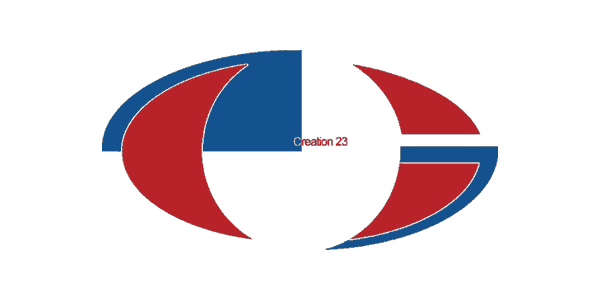 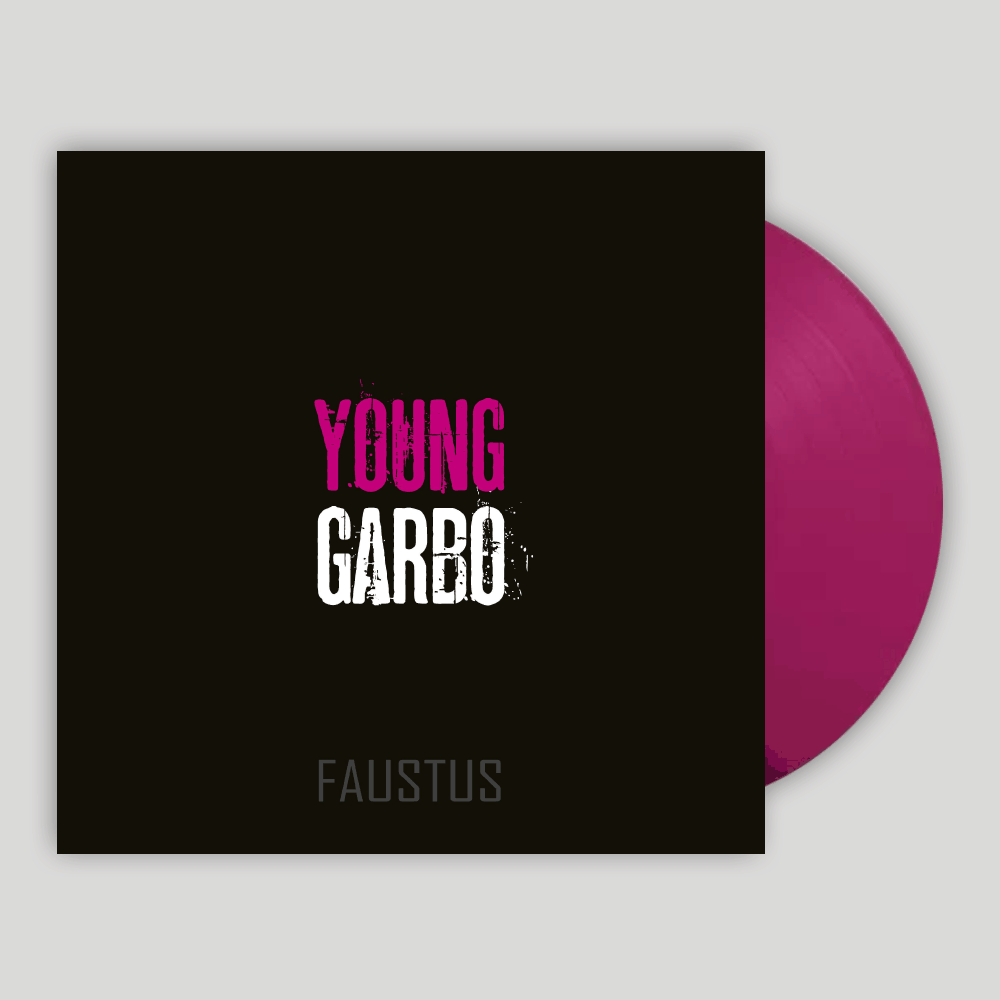 The following files are included with this item:

Born out of the Welsh Valleys in August 2018 Young Garbo could almost be the love child of Steve Jones and Nile Rodgers bringing a refreshing rarity which is so right for the time, with their straight in your face delivery of their funk punk dance sound almost unique to themselves.

Their genuine and meaningful Lyrics penned by the mature beyond his years Garyn Williams and delivered with a roar Celtic passion to stop people in their tracks and make them take notice. This straight up the middle attitude is justified by the buzz already occurring around Young Garbo on the scene, these lyrics are backed up by the musical talent of Arwel Brown on Lead guitar who`s clever riffs pack serious power in their delivery, and then funked up by deep and confident bass lines delivered by Papa Funk himself, Levi Ball who brings the funk to the power and last but not least all held together by clever solid Bernard Purdie style percussive grooves that back up the dance theme by Milo (Rowdy) Rodell- John.

The following files are included with this item: